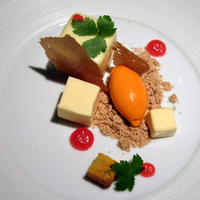 1 éve
New menu in an unknown fine dining restaurant in... 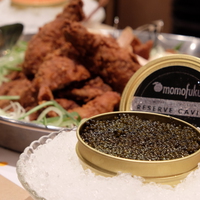 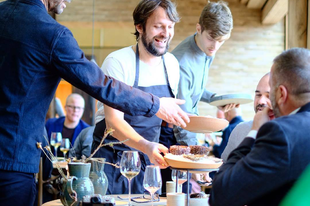 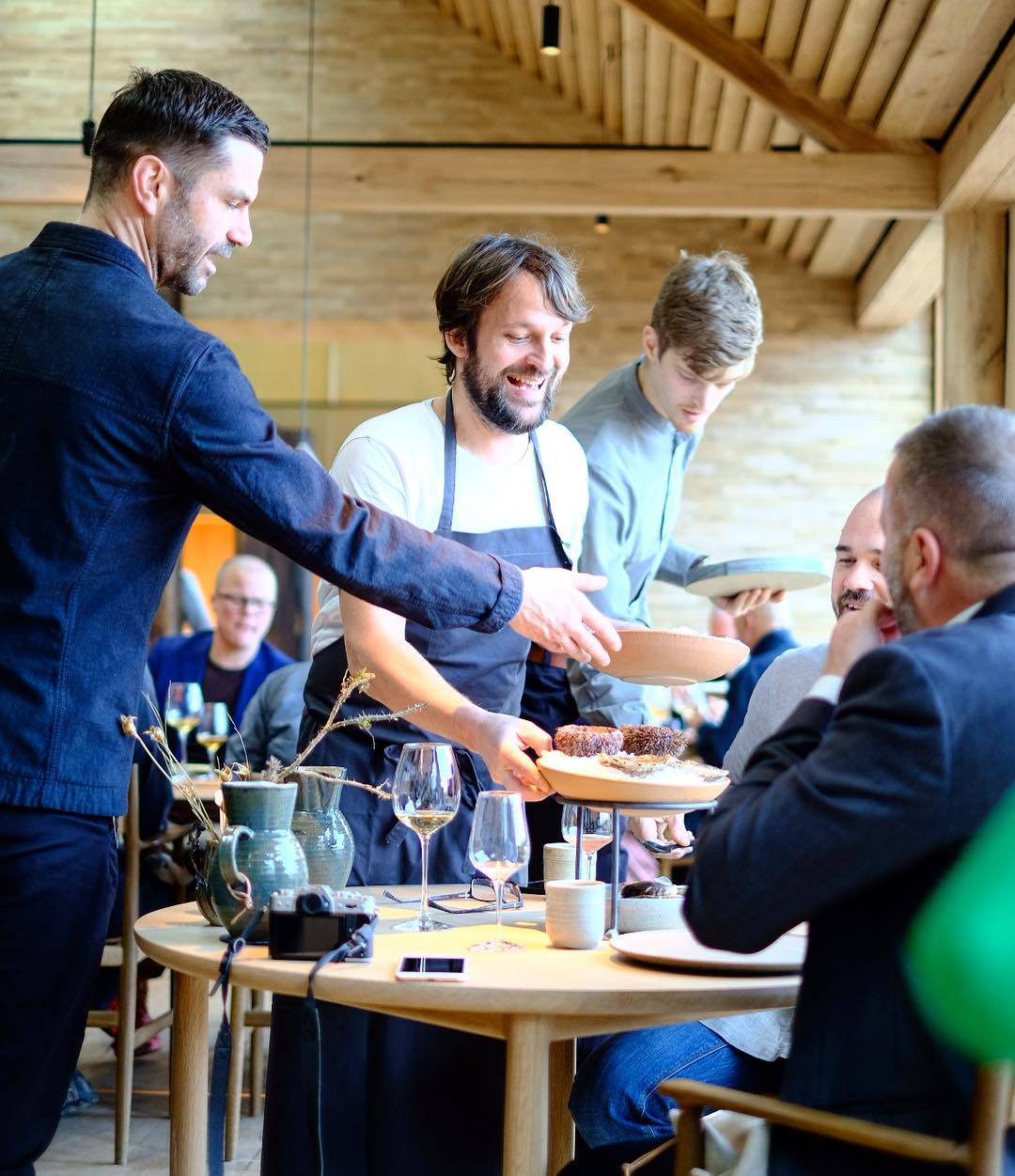 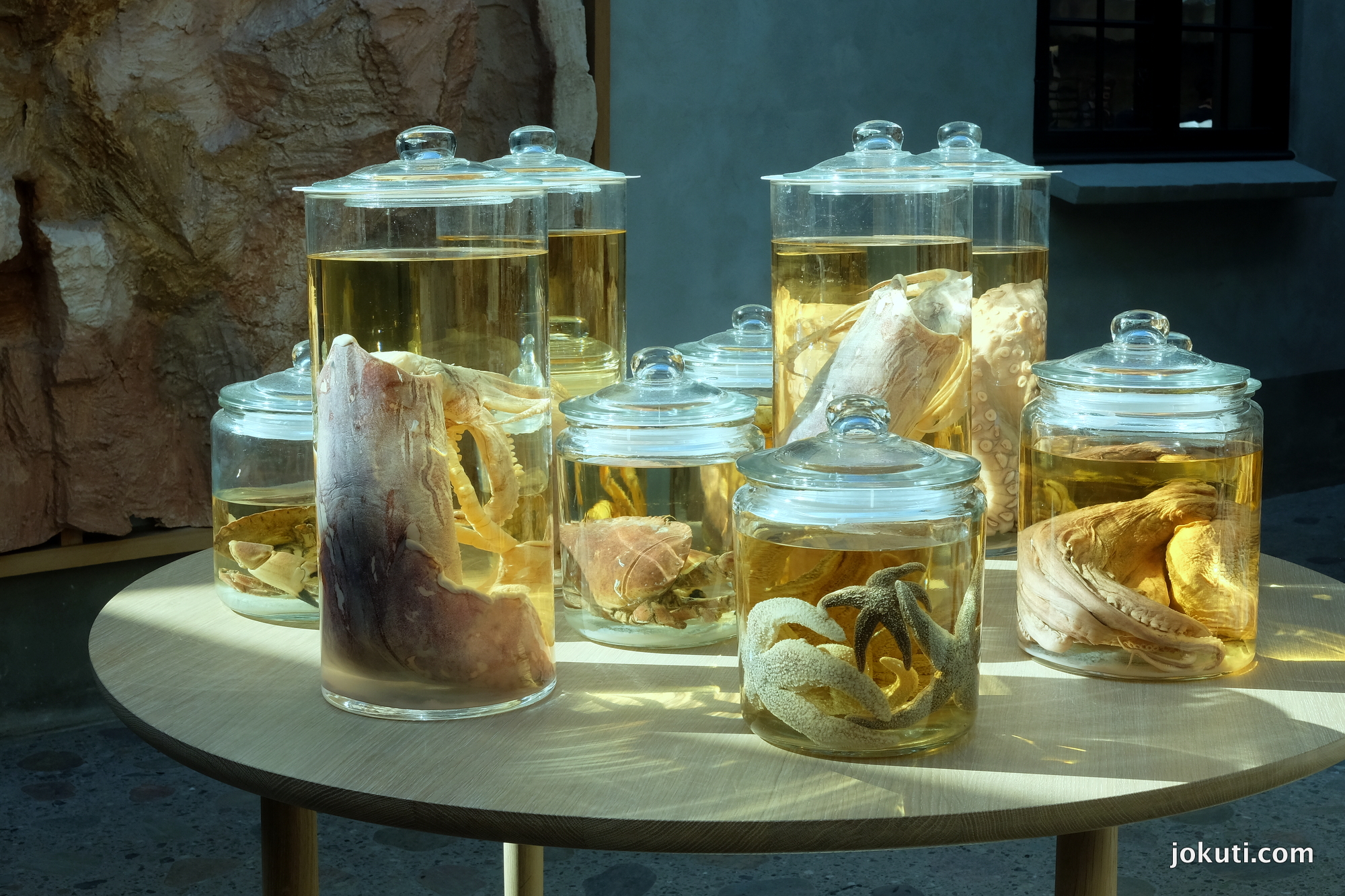 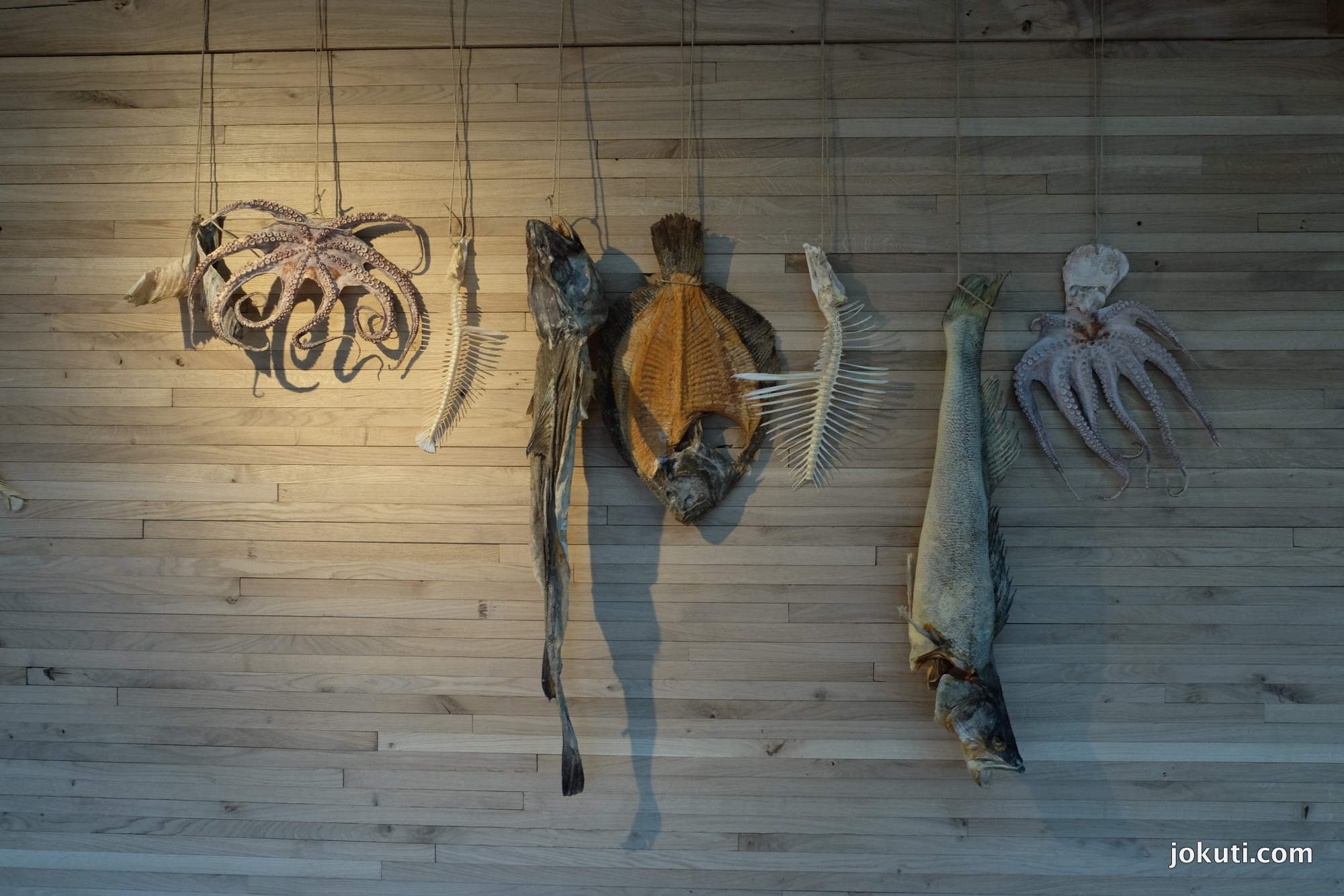 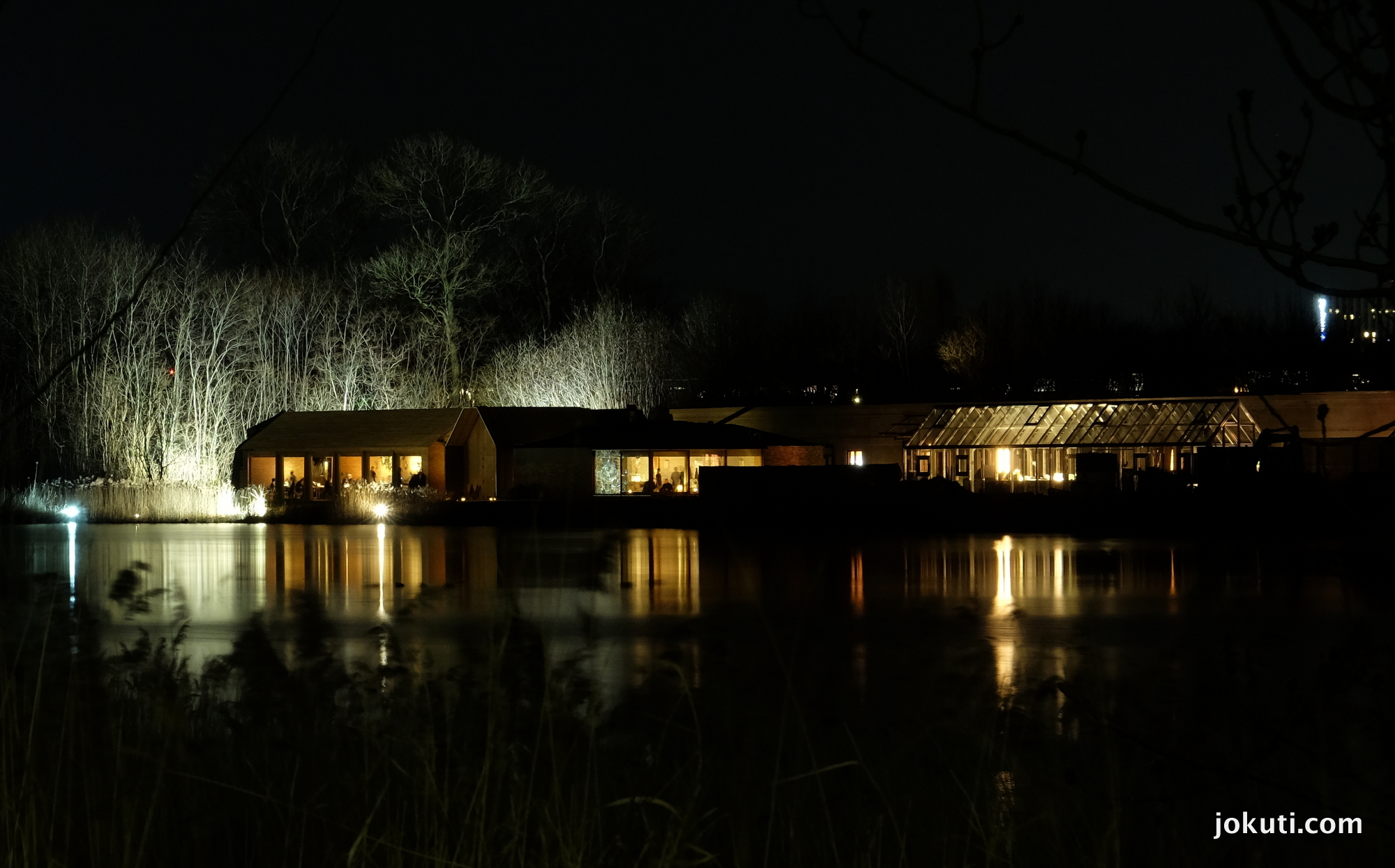 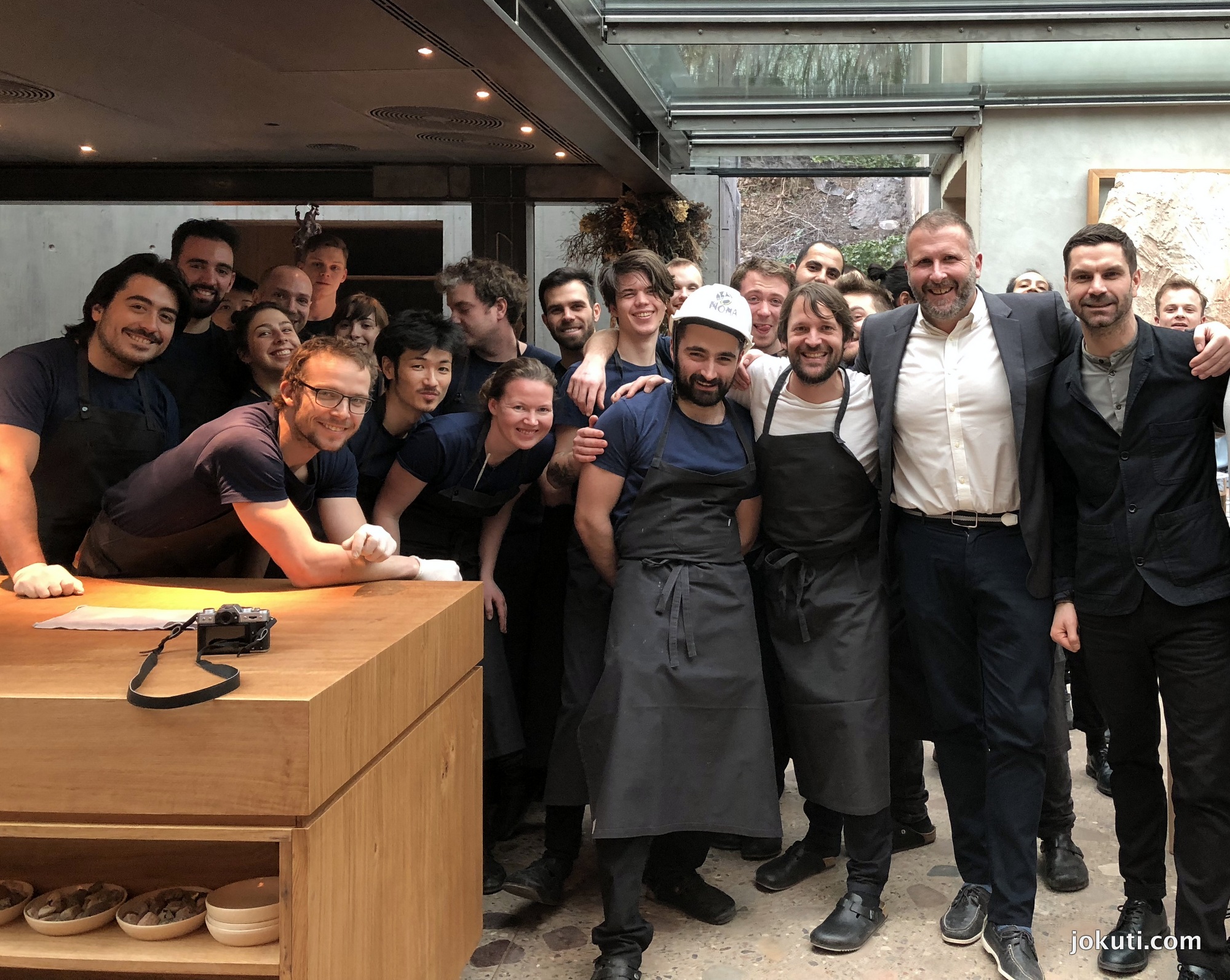 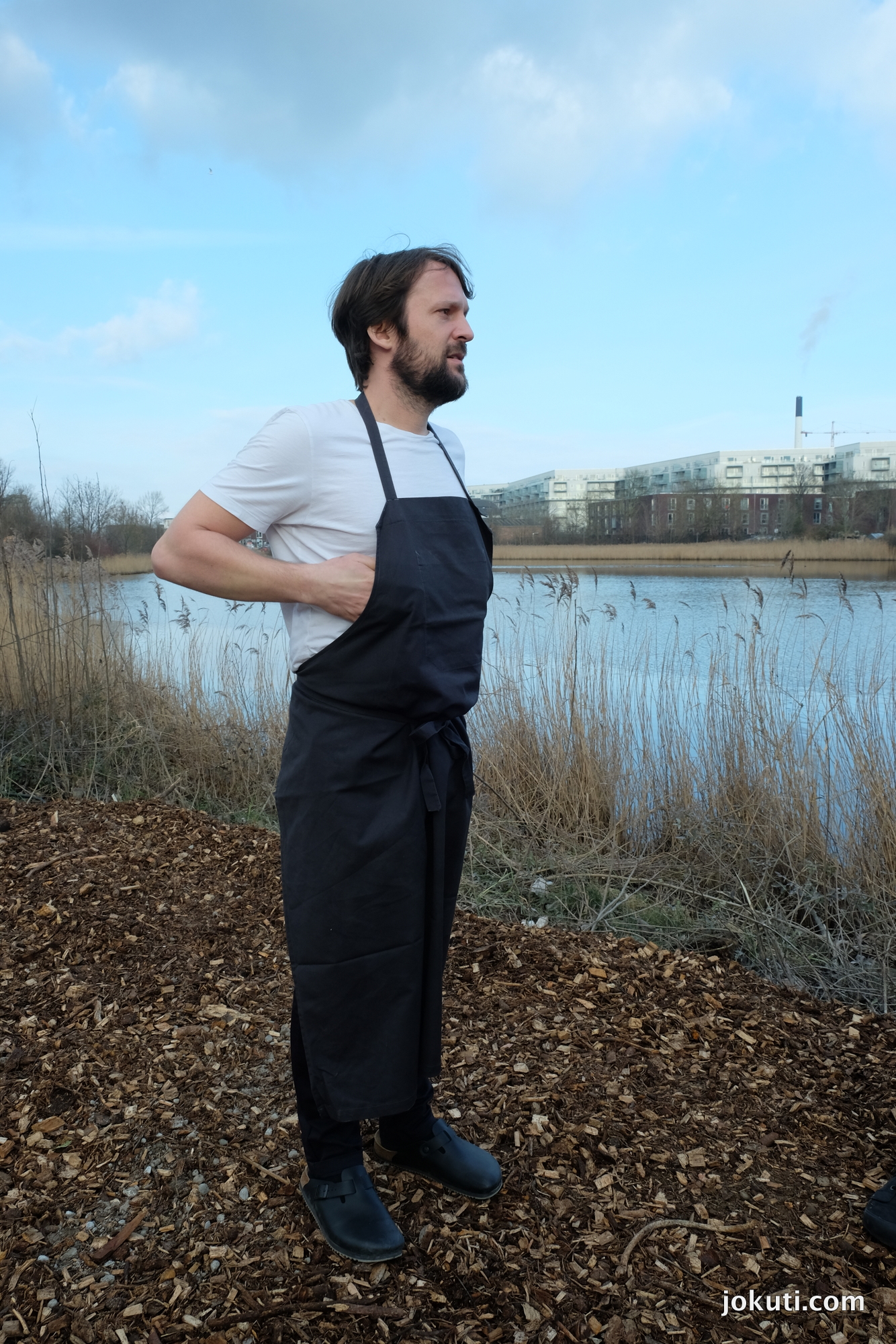 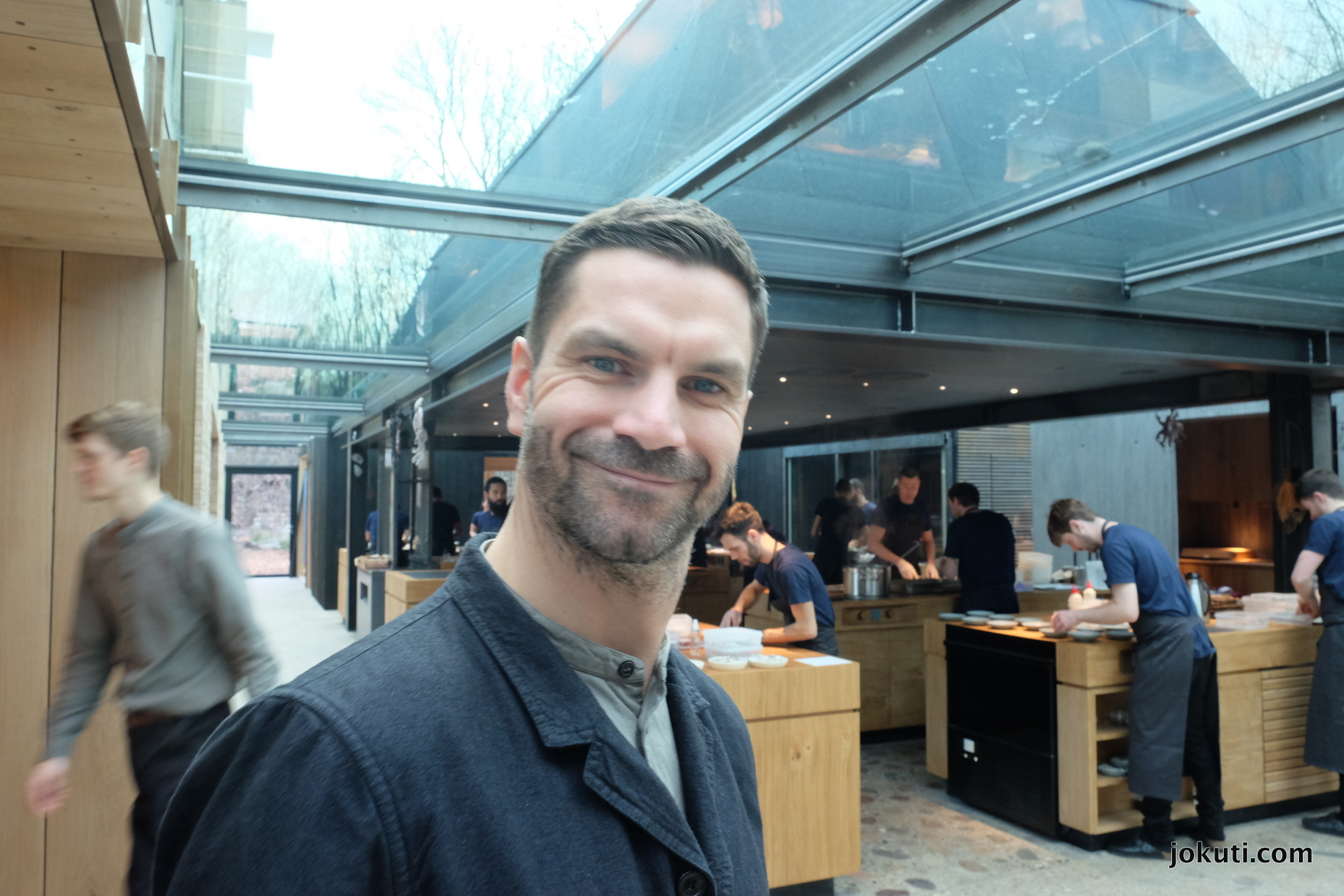 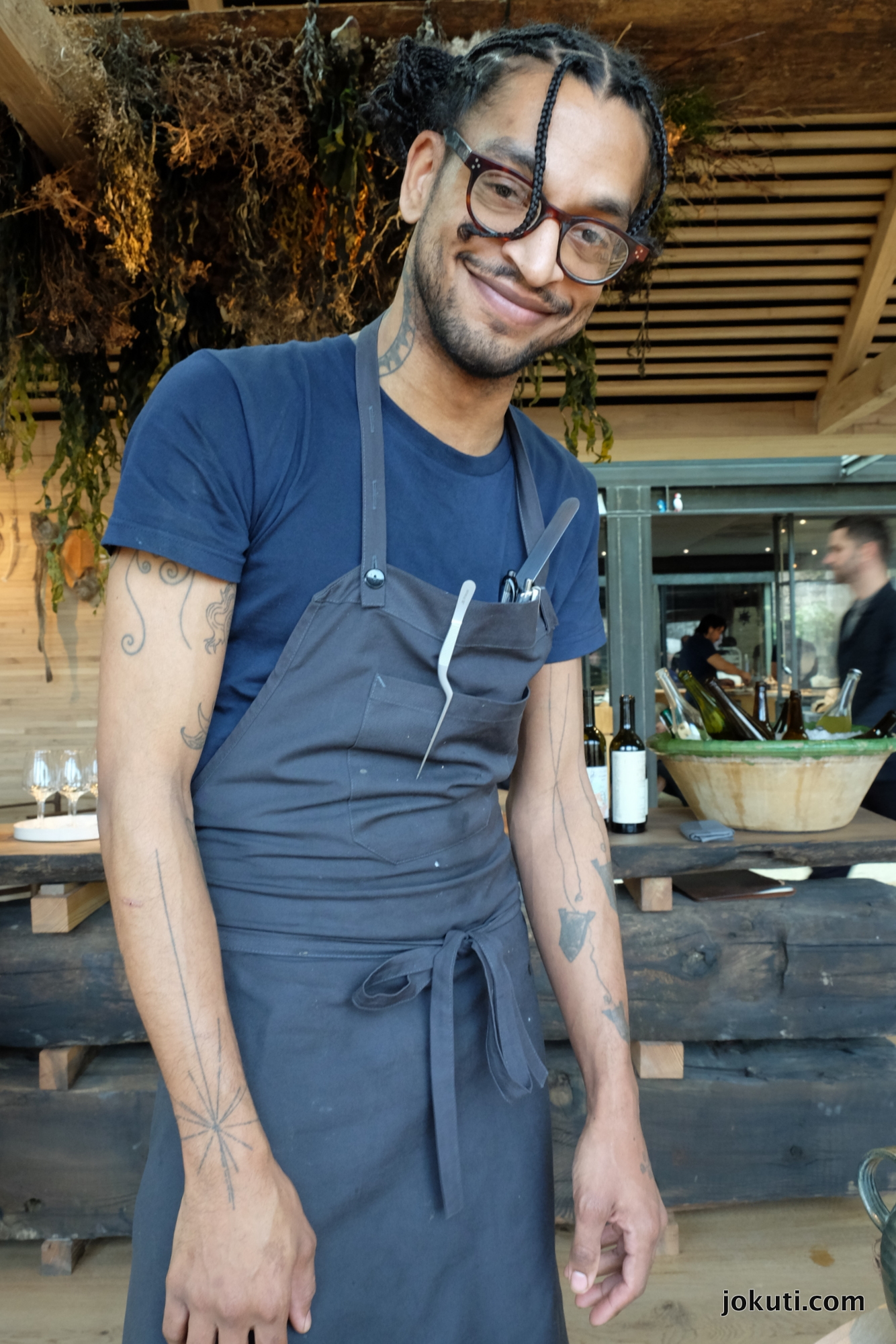 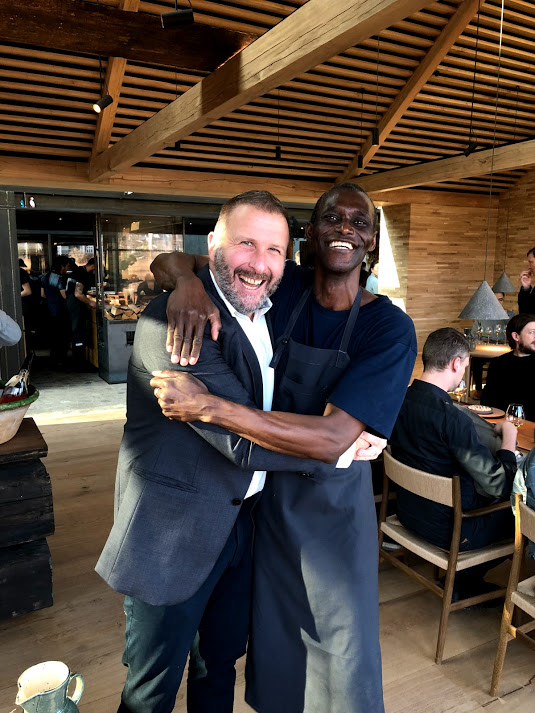 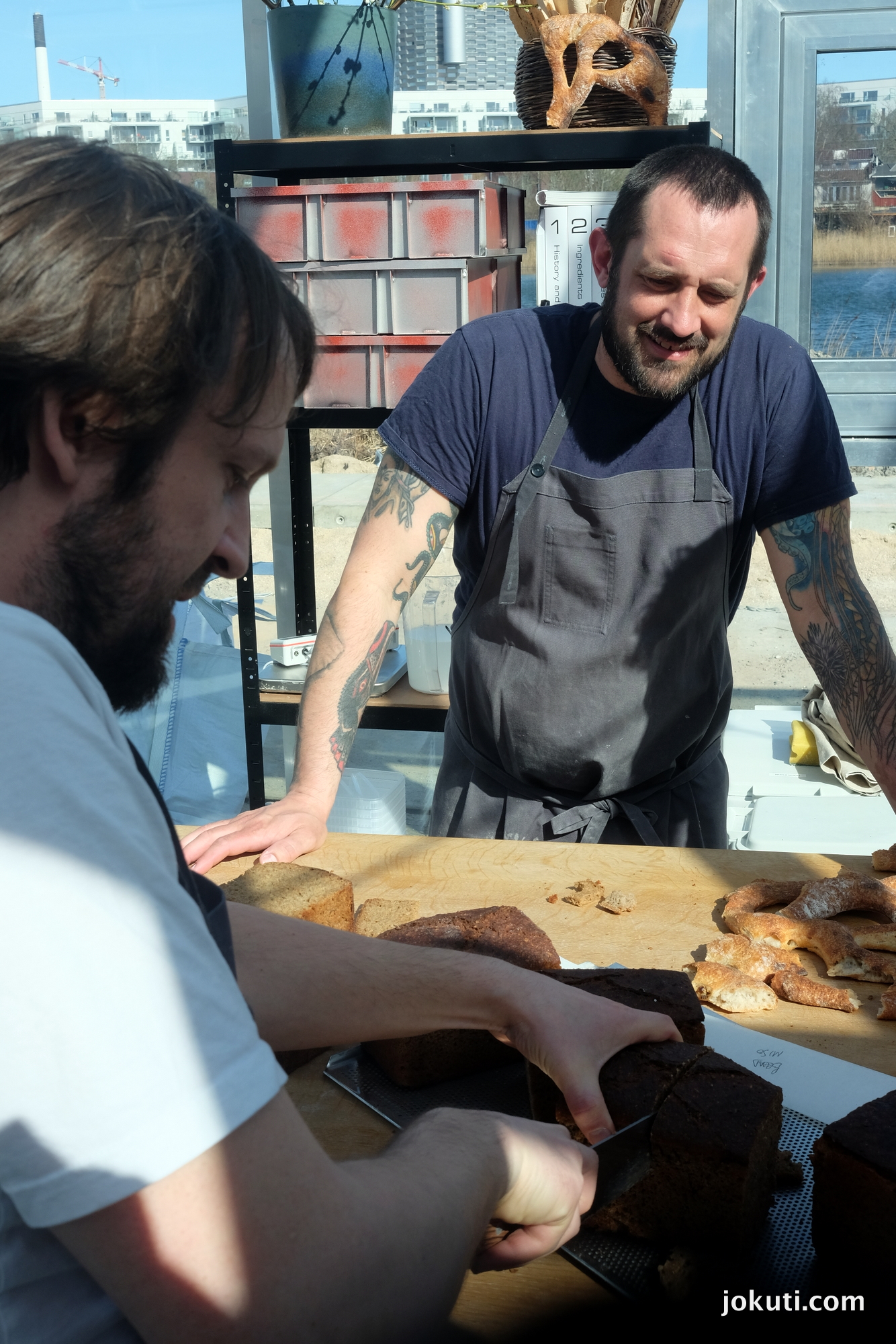