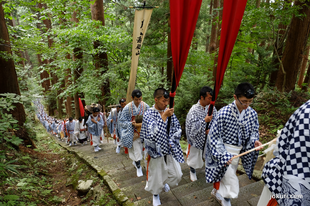 The pilgrimage of the Yamabushi priests to the sacred Mount Haguro

Every year hundreds of Yamabushi mountain priests enter the sacred Mount Haguro for an Autumn Peak pilgrimage to worship their deities on over 2446 steps. (with video!) 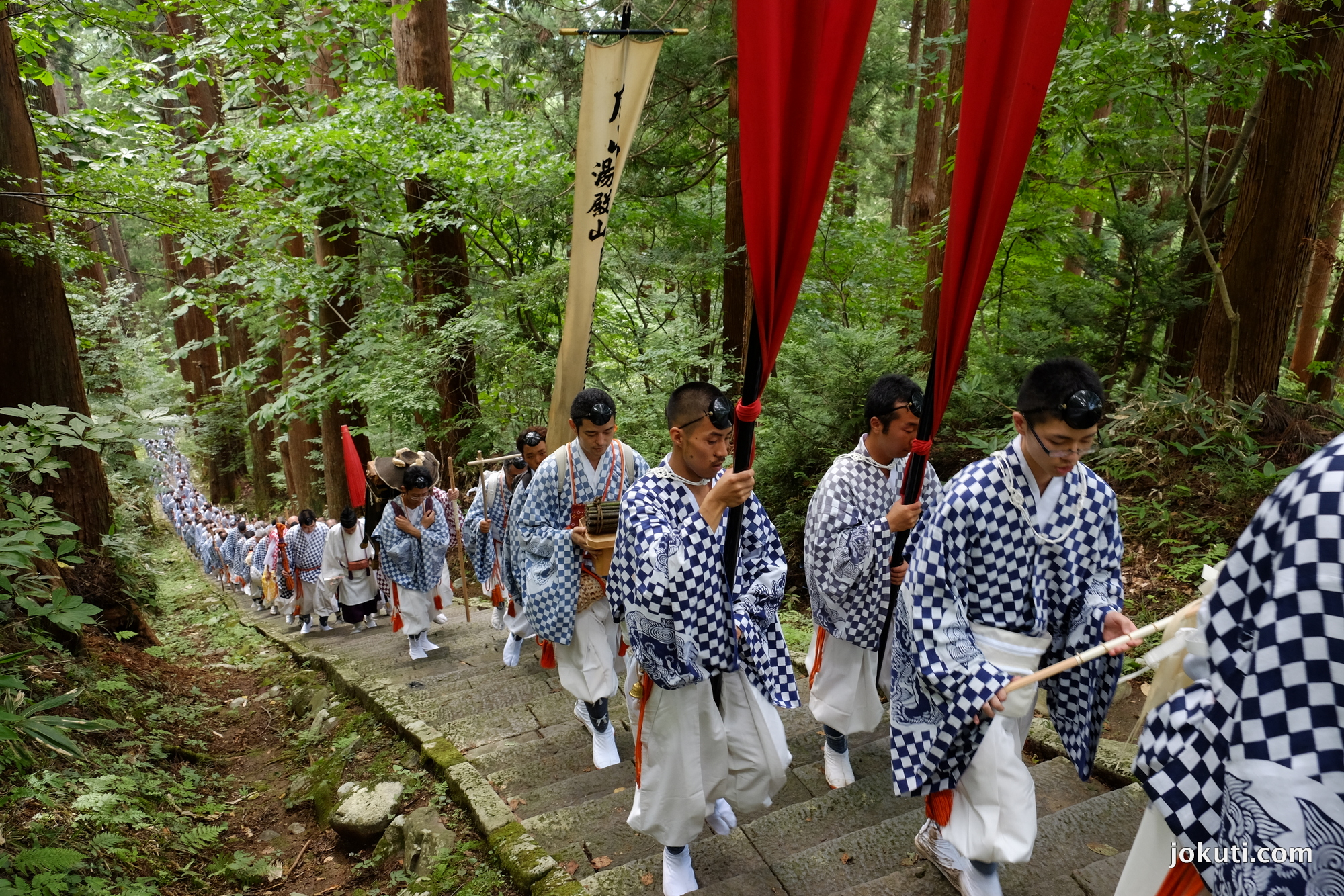 The shrine approach is lined with ancient cedar trees dating back 350 to 500 years. 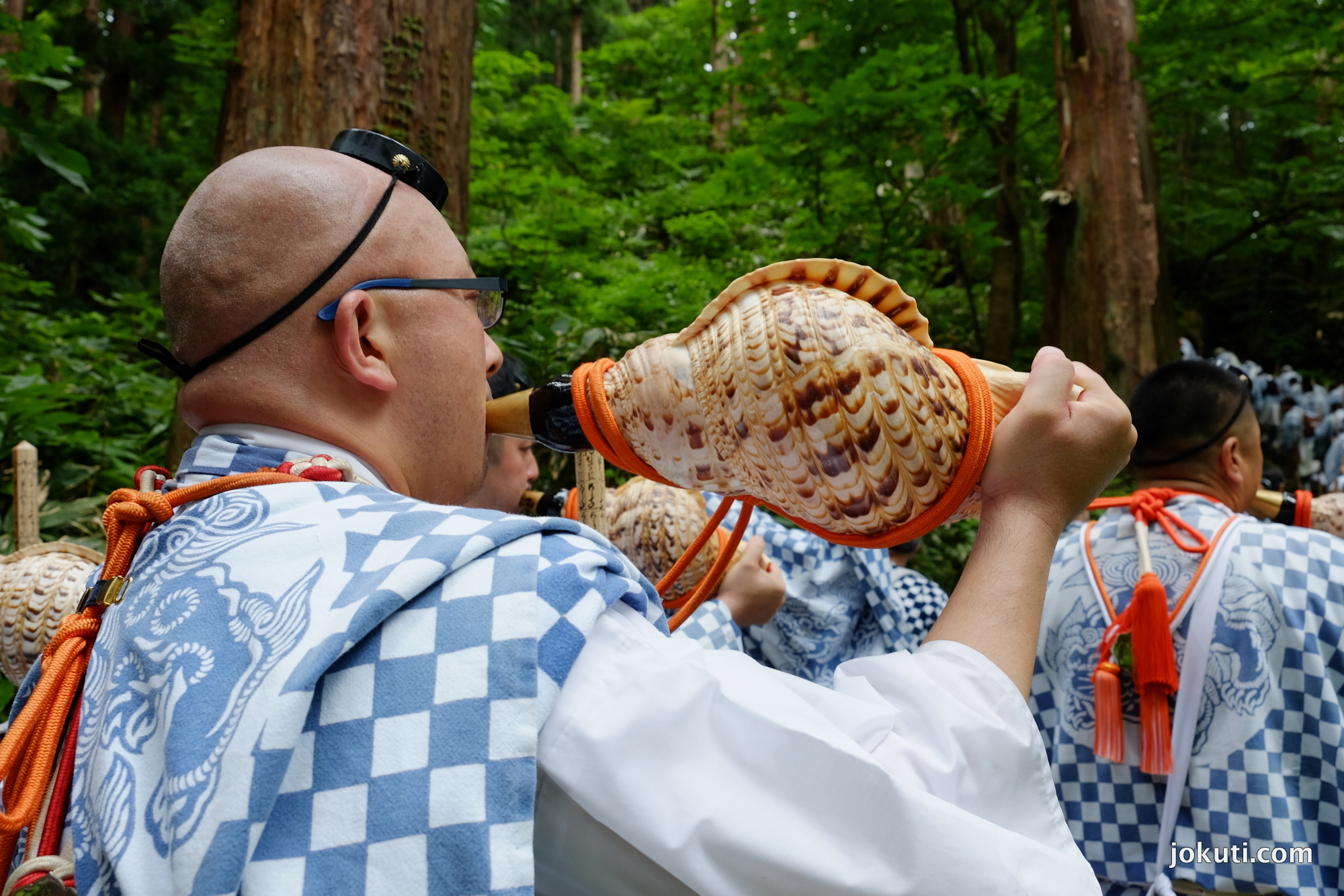 Mt. Haguro is considered sacred by followers of Shugendo, an ancient Japanese tradition of mountain worship whose practitioners are commonly known as (“those who lie in the mountains”). 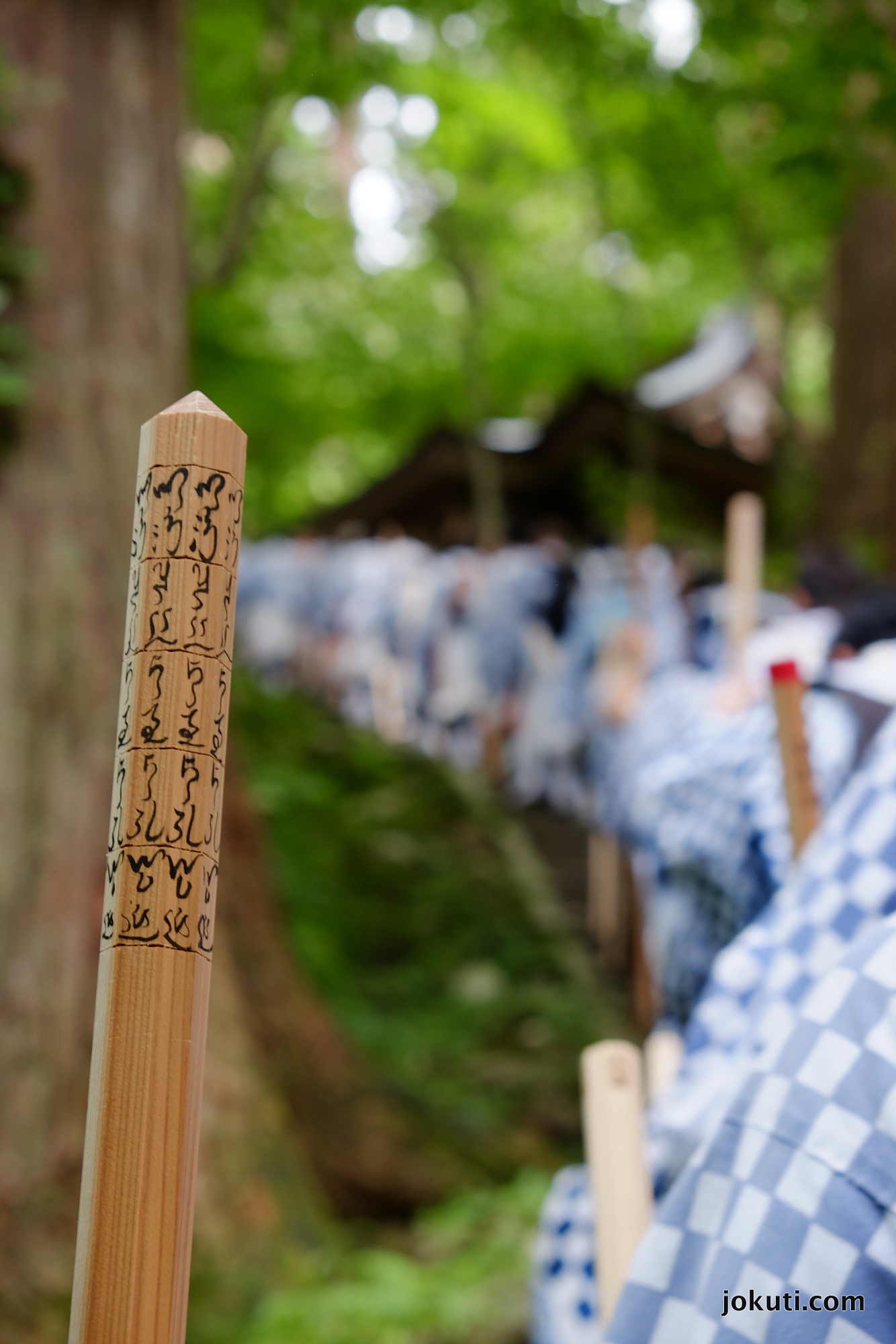 The red-lacquered bridge is called Shinkyo, or God’s Bridge. Pilgrims perform purification here before they walk across the bridge which marks the entrance to the sacred precinct of Mount Haguro. 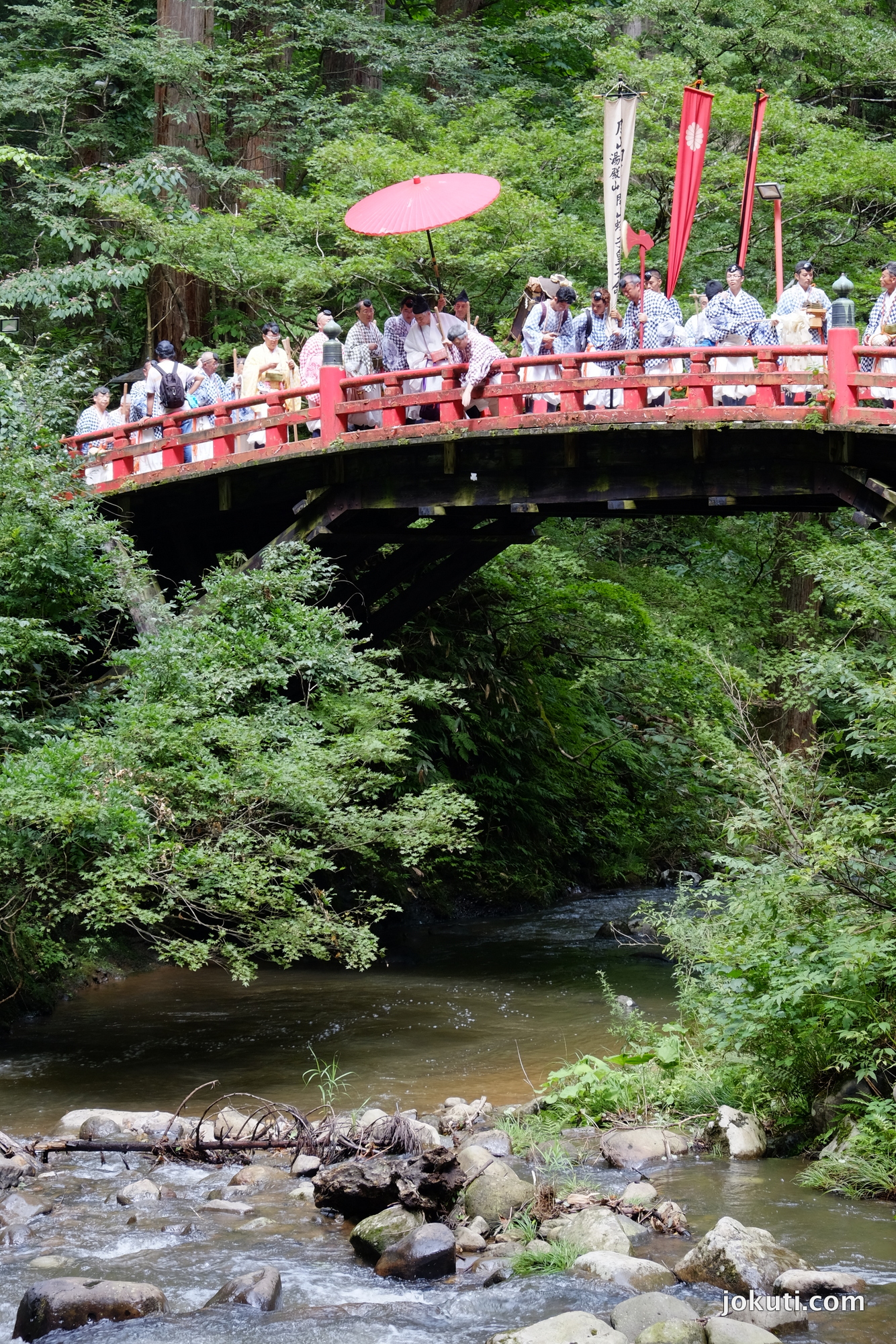