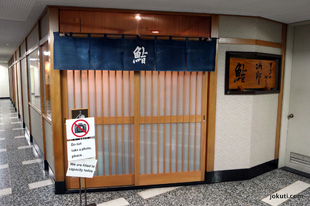 How Jiro dreams of sushi turned into nightmare at Jiro 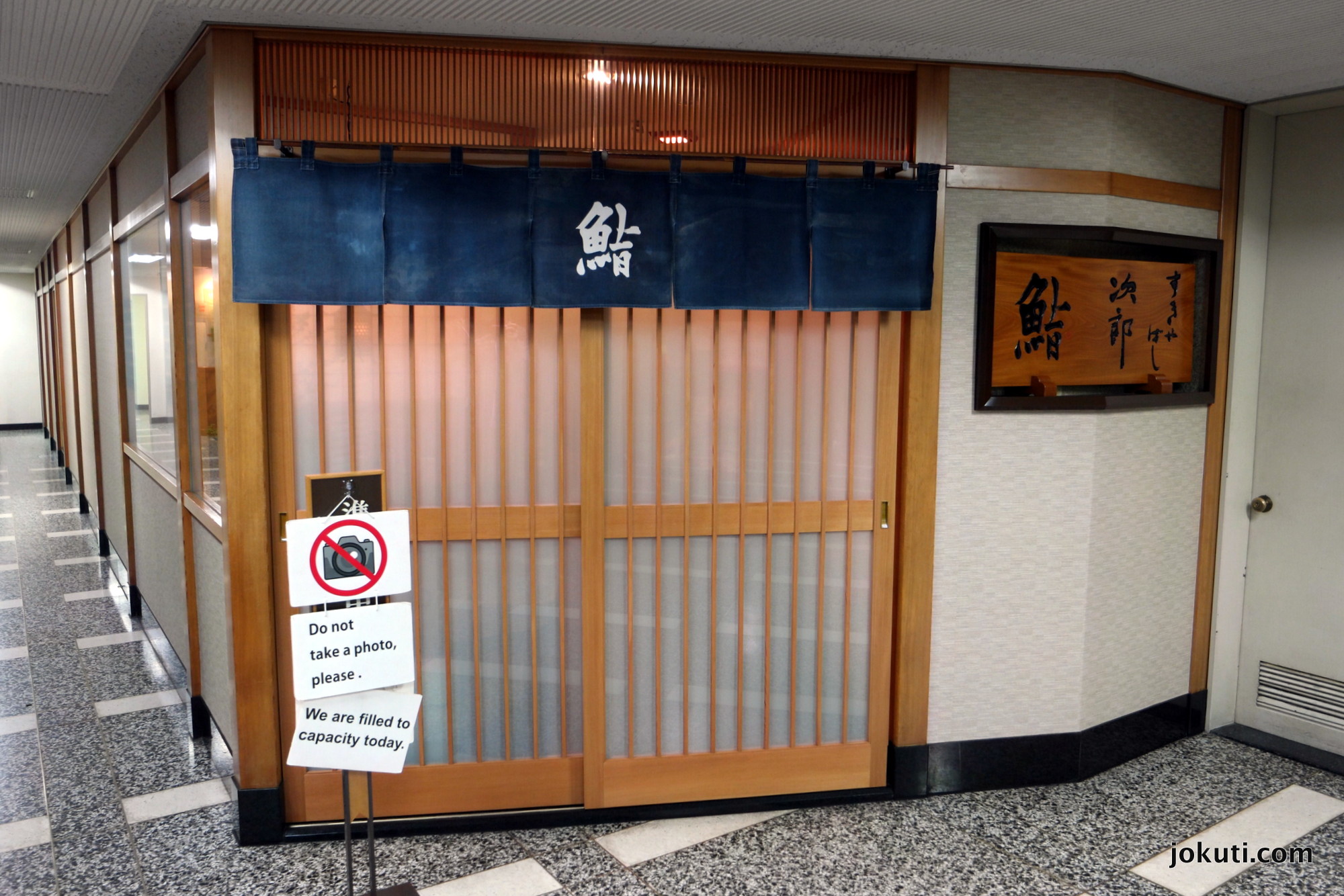 I wasn’t sure whether I should write this post. Sometimes you don’t want/need to reveal that the Easter bunny doesn’t exist. And my blog is about my positive experiences - not about the disappointing ones. But let the truth prevail, you deserve to be informed. Ever since I watched the movie 'Jiro dreams of Sushi', I dreamed about having a meal at the master of the masters. This is why you shouldn't dream about it.

Short version: the legendary Sukiyabashi Jiro isn’t worth the hype. Click for a longer version!

Don’t misinterpret: the sushi place is not a bad one by European standards. But, it is not at all the best in Japan! Of course, there’s nothing new under the sun, we have already seen that the media picks up someone not based on quality and merits, but thanks to an exciting story and strong characters. And Jiro is good at that, (old, 3 Michelin starred sushi chef in an underground passage) as much as the movie itself is good (for those interested in gastronomy and Japan). But the “restaurant” is not quite like that.

After having a meal at the place of the 3 Michelin-starred Sukiyabashi Jiro Honten in Ginza, Tokyo, I wouldn't ever want to return and I keep asking myself: how could the world take the word of a TV show (Bourdain) and a nice movie on such a delicate thing as fine gastronomy? 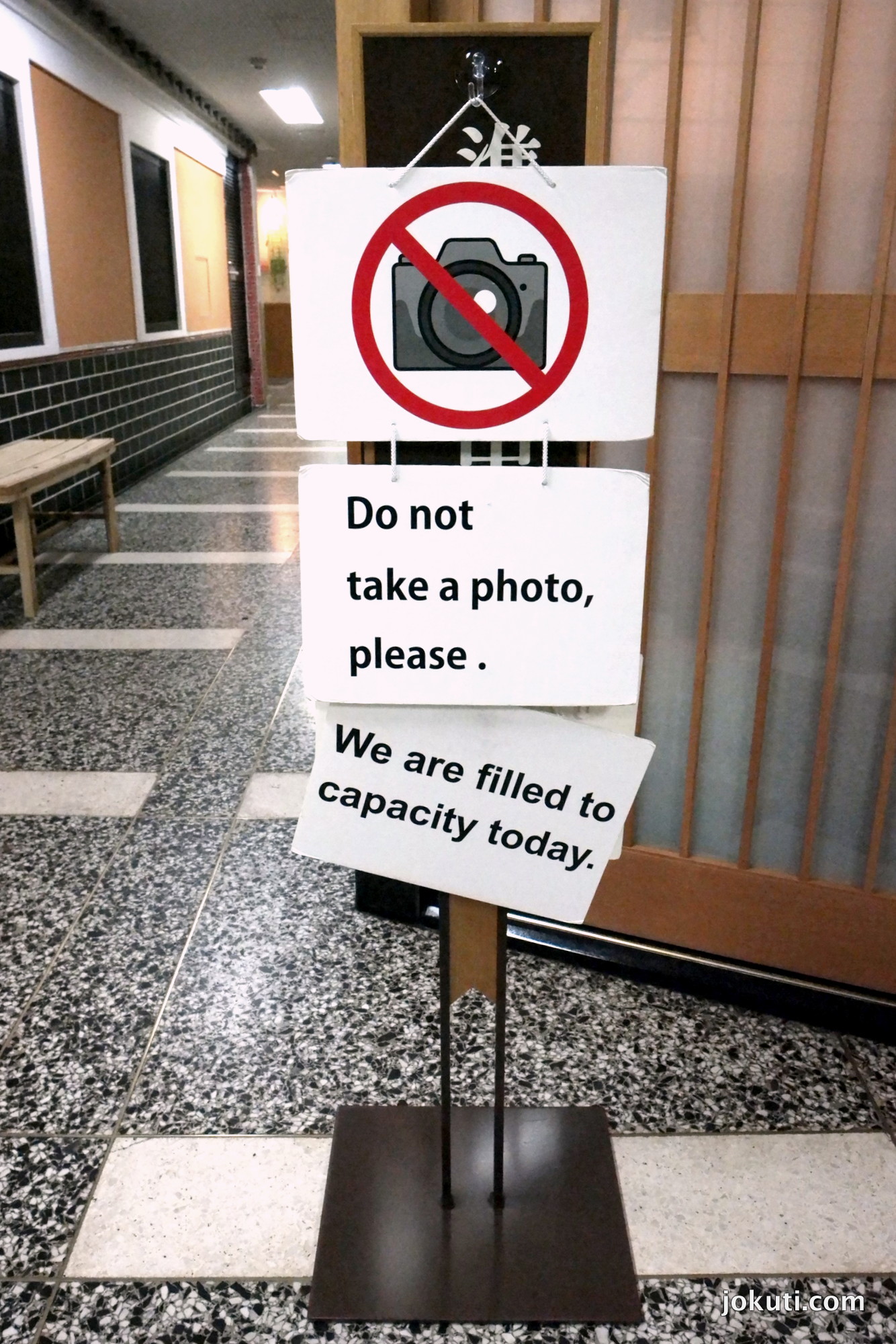 It was on my bucket list, it was pretty expensive, so I wish I could think it was a great experience. But it was not.

Don't get me wrong; it's a decent place with a sushi that is much better than almost anywhere else outside of Japan. But it is definitely not the Nr. 1 in Japan, not even in Tokyo. (Check out the real Nr. 1 here!) And the above - being uptight and quick because that’s the style here – may be acceptable one by one, but altogether the inconveniences made me not want to return but rather publish my bad experience. I don’t recommend the place but luckily it’s quite far away and it’s extremely difficult to get in, hence only a few will march in this trap. Anyway, Tokyo is full of other exciting foodie experiences to choose from!
[e.g. the most kawaii restaurant, or others]