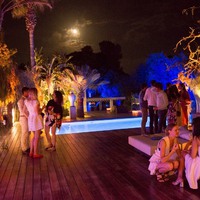 3 éve
How does the foodie jet set party in Ibiza? With... 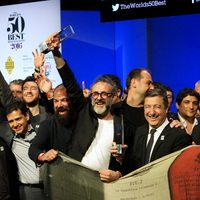 3 éve
A party where 3 Michelin starred chefs dance on... 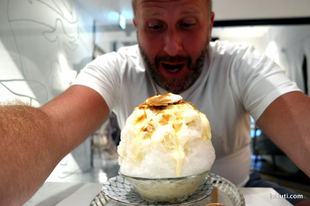 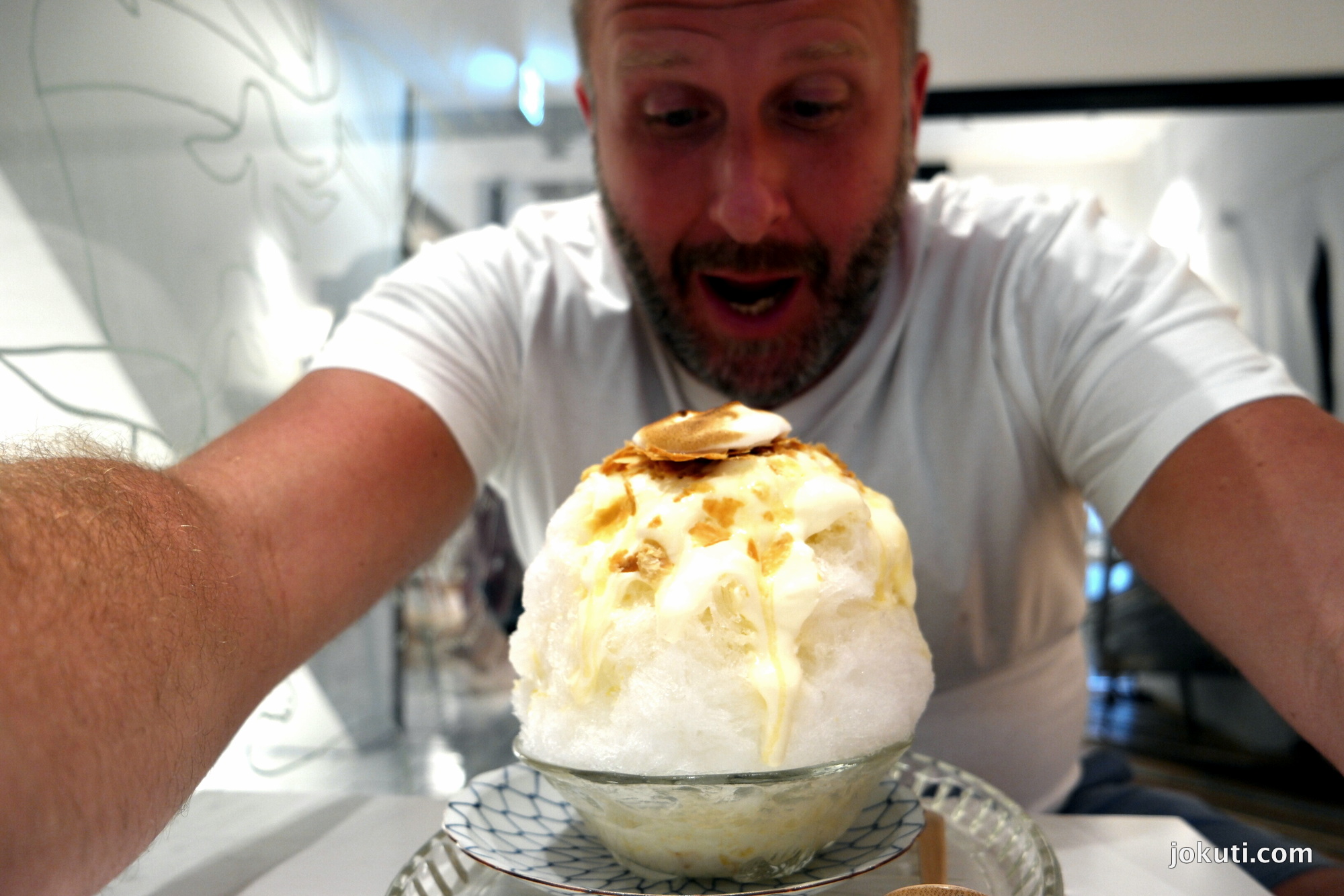 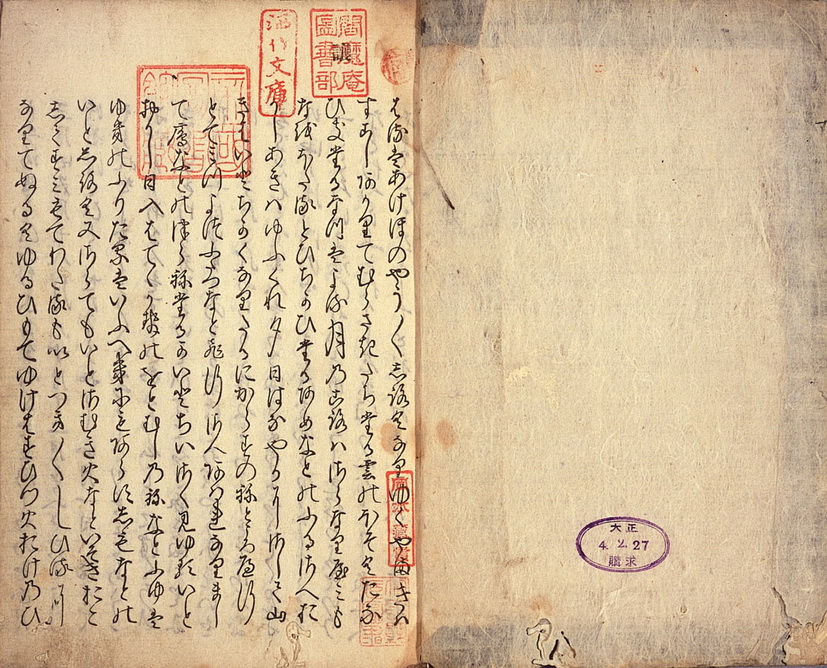